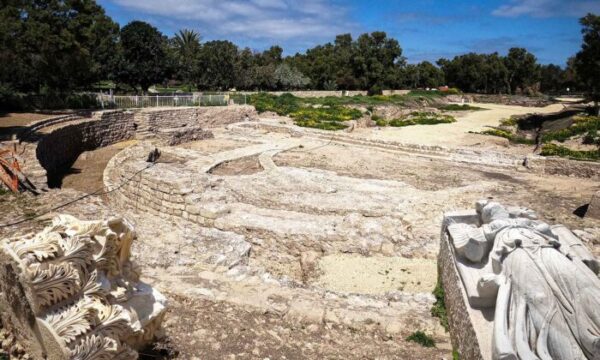 A massive renovation at the Tel Ashkelon National Park has unveiled the largest Roman basilica in Israel, dating to about 2,000 years ago, which is set to be accessible to the general public once the project is completed.

The extensive development work at the park, funded by Nature and Parks Authority alongside Leon Levy Foundation, is being conducted by the Israel Antiquities Authority (IAA).

Alongside erecting sculptures and marble columns discovered during the excavation at the site, the authority will also renew existing roads and construct a new network of existing paths. 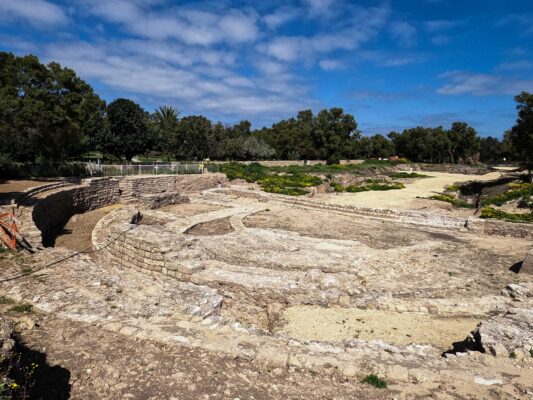 The new paths, about 2 kilometers long, are meant to showcase and provide good access to the park’s unique nature and heritage to improve visitor experience.

It was during the excavations of the extensive project that the antiquities authority revealed the magnificent Roman basilica complex—the largest ever found in Israel. 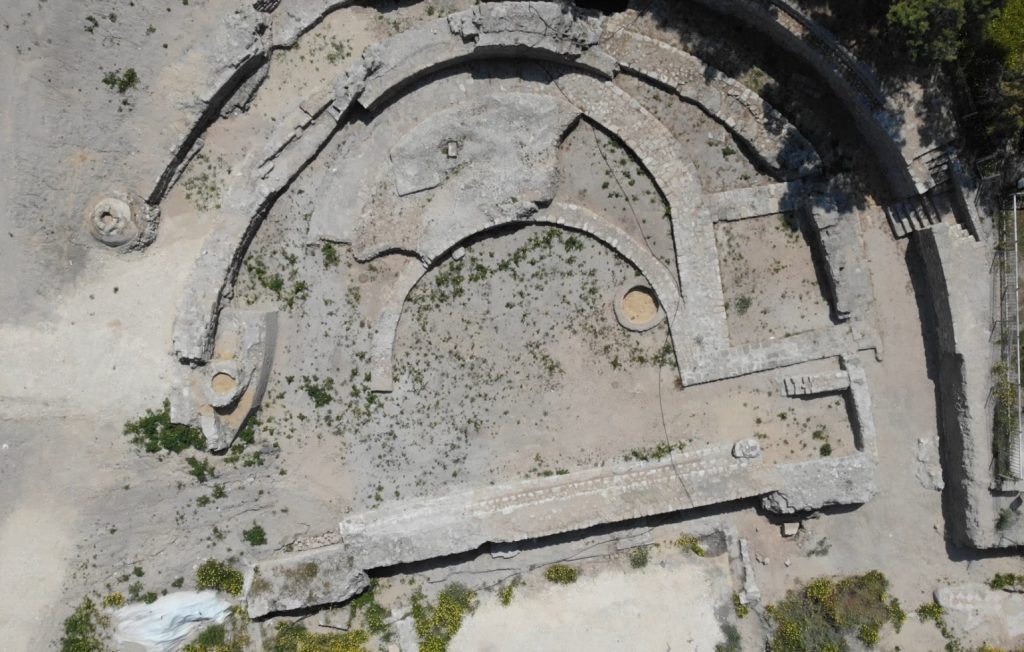 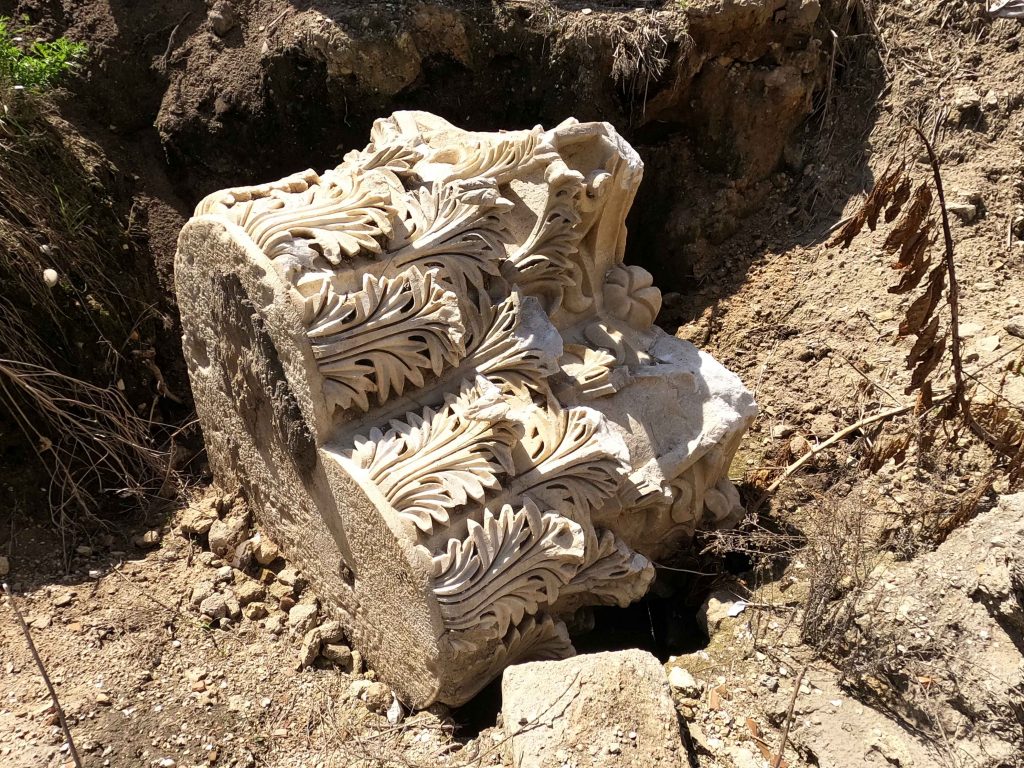 The great basilica was damaged during an earthquake in 363 A.D., and it was later abandoned after its destruction.

“During the Roman period, the public life of the city revolved around its basilica, where its citizens transacted business, met for social and legal matters and held performances and religious ceremonies,” the IAA stated.

Years later, during the Abbasid era, the basilica site was transformed into an industrial area and other structures were built into it. 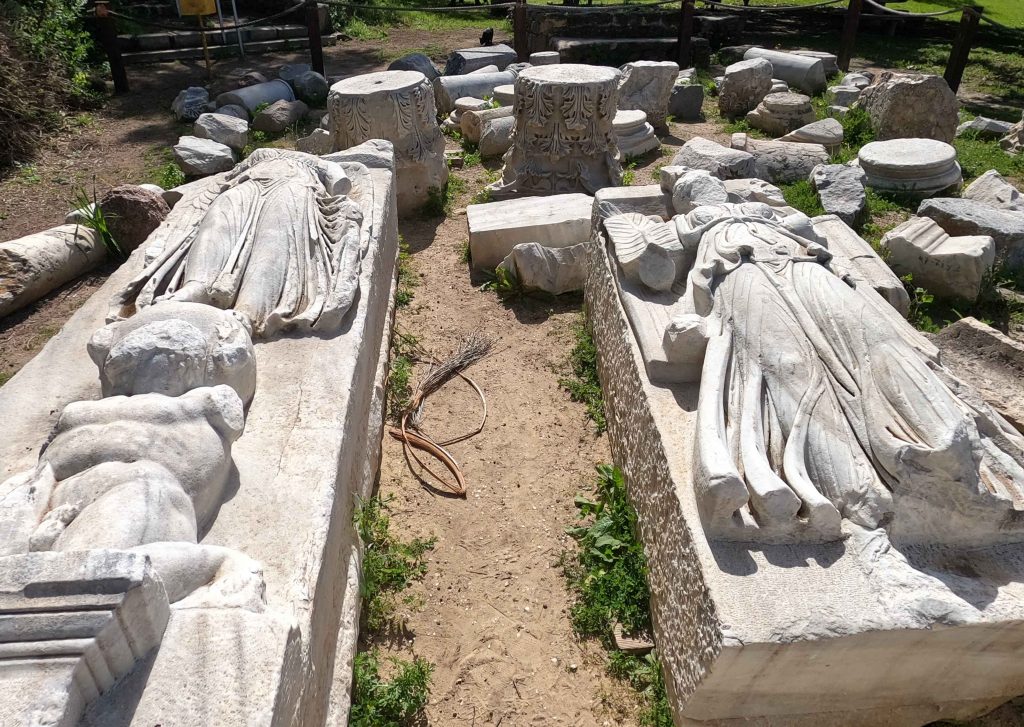 Within the excavation, the authority also discovered an ancient theater which will be preserved, restored, and then go on public display for the first time, once the project is completed.

Also, the basilica’s floor is set to be restored and filled in, with columns being placed around the perimeter.

In the pilot phase, the authority has already begun installing the impressive marble items and has hoisted one of the pillars into the basilica. 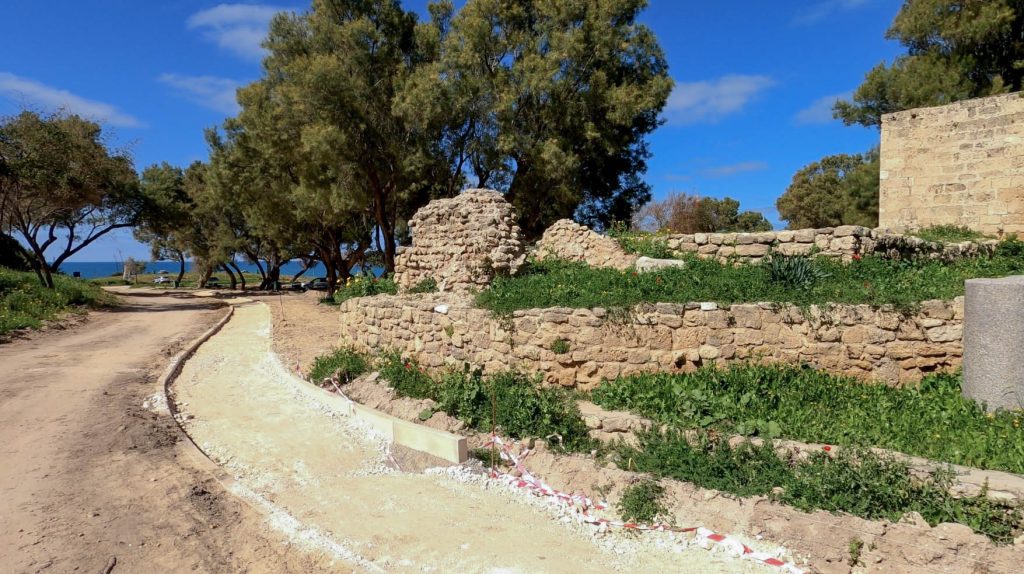 In the coming months, park visitors will be allowed to sit in the theater, once it is completed, and observe the ongoing work in the basilica.

The massive renovation is meant to enhance the experience of visitors in the park.

“The city takes great pride in it, investing resources and funding. I am convinced that the restoration and conservation work in the park will contribute significantly to the park’s natural beauty.”

Share your stories with us at emg.inspired@epochtimes.com, and continue to get your daily dose of inspiration by signing up for the Epoch Inspired newsletter at TheEpochTimes.com/newsletter