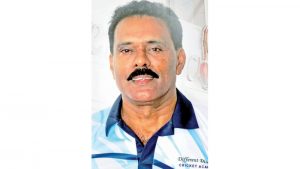 The 59-year-old veteran was earlier attached to Sri Lanka Cricket (SLC) Coaching Department for over a decade.

However, in 2016 he was suspended for two months by SLC because of match-fixing allegations. In August 2016, he was cleared but SLC did not seek his services thereafter.

Samaranayake will join a set of former Sri Lankan cricketers, who are already part of the Mulgrave CC for the 2021/22 season.

Former Sri Lanka Skipper T. M. Dilshan will be captaining the side while Upul Tharanga will be part of the side. In addition, former Sri Lanka captain Sanath Jayasuriya is the Head Coach of the club.