Another Koch heading for double success! 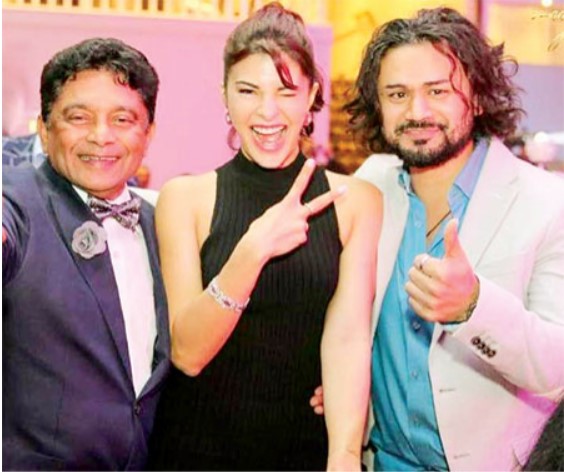 The famous Alston Koch has had double success coming his way; first as a singer – remember his international hit ‘Disco Lady?’ – and, then the spotlight was focused on his acting capabilities, in the movie ‘According To Matthew,’ where Alston played the role of Fr. Matthew.

His son, however, seems to be going in the opposite direction – first gaining success as an actor, and now folks are talking about his singing, which some describe as awesome!

Frederick-James Koch made the headlines when he got the opportunity to play the role of an investigative journalist in the movie ‘Nightwalk,’ featuring some of the big names in the movie world – Mickey Rouke, Eric Roberts and Sean Stone.

He was also seen in ‘A Common Man,’ alongside Ben Kingsley, and ‘Impact: Earth.’

Frederick-James Koch with Jacqueline Fernandez, and Alex Cooray (extreme left). Alex, by the way, is another Sri Lankan, very much in the limelight in Melbourne.

The big scene, where ‘Nightwalk’ is concerned, is that Frederick-James was also involved in the theme song, titled ‘I’m Running,’ which was penned by the ‘Nightwalk’ actor, along with Azlan Sheriffdeen.

The single has garnered a lot of interest, in the international scene, while the music video was released on the official professional Music Video Channel VEVO, last Saturday, 3rd July.

Unlike his father, Frederick-James forte is his acting but now it seems very likely that he would also follow in the footsteps of his dad…as a singer

To date, Frederick-James only public appearance, as a singer, was at Alston Koch’s 50 years in showbiz anniversary bash, held in Melbourne, Australia, a few years back.

The crowd loved his performance, and he had extra support from Bollywood actress, Jacqueline Fernandez, who was in the audience that particular night. 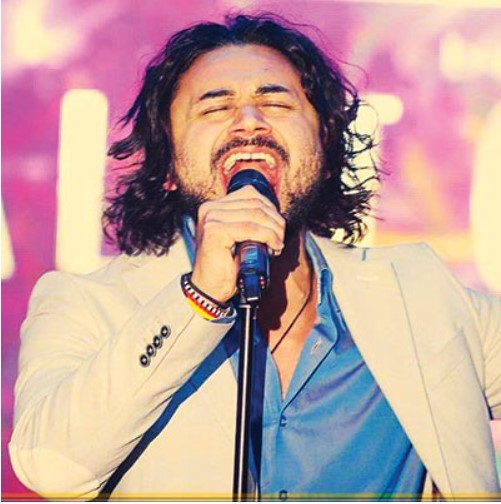 Frederick-James was to do a live performance of ‘I’m Running’ at the premier of ‘Nightwalk,’ which was held in Hollywood, on 14th June.

Unfortunately, the lockdowns cropped up in Australia, where Alston and his family now temporarily reside, and that kept father and son from attending the official ceremony.

When asked whether Frederick-James is keen in pursuing a singing career, Alston said that one has first got to watch the situation, where the pandemic is concerned.

In the meanwhile, Frederick-James has had two more film offers coming his way – ‘Dubai Cash’ to be filmed in Dubai, and ‘The Bridge’ to be done in Sydney.