Home  ⁄  Article  ⁄  An encounter with JRJ and the start of the privatization of the production of electricity in Sri Lanka-by Vera Gamini Samarasinghe
Aug 3, 2021 Posted by Canadaadmin In Article Tagged Dr. Perera, Nihal Weeratunga 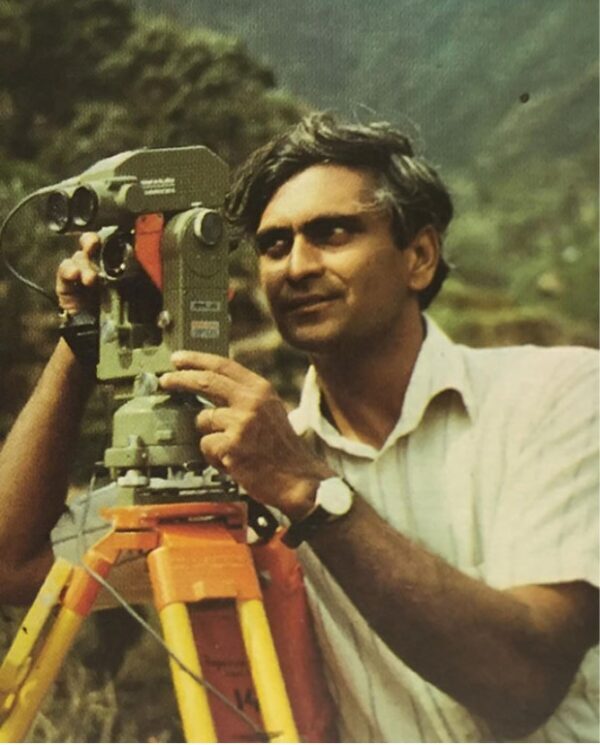 In 1987 I was awarded a Rolex Award for Enterprise by the Rolex Watch Company of Geneva Switzerland for doing original work on the river flows of the Belihuloya, which I had meticulously collected daily for four long years, walking four kilometres every morning sun or rain notwithstanding.

The water flows and the subsequent topographical measurements which I made with physical surveys gave rise to the Belihuloya Hydropower Project, the highest project in Sri Lanka and the third highest in the world with a head of nearly 1,400 metres! It could have been built to a 85 MW capacity giving electricity for six hours a day during the peak period. I had built a wooden weir across the highest reaches of the Belihuloya where it exited the Horton Plains with the help of a friendly firm SKANSKA which was building the Kotmale project at that time and measured the water flows every morning around 8.00 A.M having started my walk around 7.00 A.M.

The building of the weir across the Belihuloya was done within 48 hours, the materials being carried on their heads through the thick montane forest on a footpath by over 200 men from the Non Pareil Estate together with four Swedish engineers and surveyors who worked throughout the night with the aid of generator fed lights to finish the work as soon as possible. The footpath to the site of the weir was narrow and through thick montane forest and my daily trudge thereafter to measure the water flows was not uneventful, with the regular growls of leopards and the calls of threatened sambhur on the way!

The Ceylon Electricity Board which was unaware of this project subsequently came to know about it and wanted my readings of the water flows for four years, which I gave them. This project according to the CEB engineers was due to its very high head one of the best projects to be done in Sri Lanka for the production of hydro-electricity but due to unfairness and corruption it has still not been done. I shall refer at the end of this article to recent developments with regard to it.

I cannot remember the exact date but I believe it was towards the end of 1987 that I got a phone call from Mr. Nihal Weeratunga the private secretary to President Jayewardene asking me to meet with the President at his office at the old parliament building in the Fort which is still the President’s office.

I believe it was at 10 A.M. one morning when I walked into the office of President Jayewardene to see him seated at his desk with one tall bodyguard behind his chair. There was one other man too seated at the front of the desk, a short man with a moustache and with his legs dangling from the chair with somewhat high heeled shoes whom I later got to know was the Secretary for Power and Energy at the time, Dr. K.K.Y W. Perera.

When I walked in President Jayewardene showed me a chair and asked me to take a seat and when I did, he turned to Dr. Perera and said to him that he appreciated that I had got an international award but what should be the next step. Dr.Perera, who I believe was averse to anybody from outside the CEB or the Ministry delving in to the electricity sector, however extolled the project but then began with his “but Sir you see Sir” to which I quickly interjected with the following:

“Sir, in spite of the CEB having difficulties, could you not think of allowing this as the first private sector project for electricity in Sri Lanka. As I am the discoverer of the project, I could try to find the money and build it as a private sector operation; and besides Sir many Asian countries including Taiwan and Malaysia have both governmental and private sector production of electricity and why can’t we do the same Sir?” 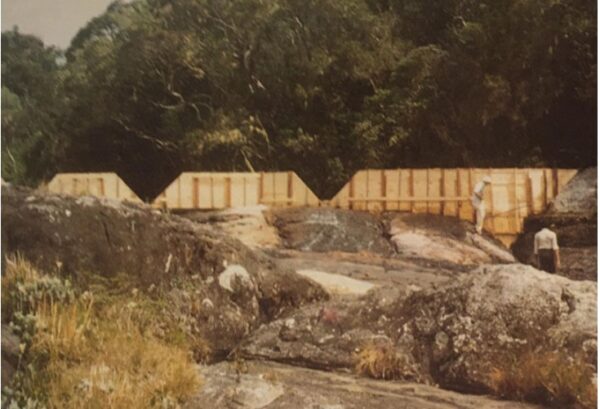 I looked at the President who was somewhat taken back at the unexpected request, but he suddenly brightened up and turned once again to Dr. Perera and told him that my request seemed logical, and he asked him to form a committee and look into allowing the private sector and especially the Belihuloya project to be done by the private sector.

Dr.Perera seemed somewhat confused by the Presidents words but acquiesced to his request. I was so excited at the President’s positive attitude that I thanked him profusely and without waiting for him to call the meeting closed, stood up and went out of the door. Once out of the door I realized that the President had not called the meeting closed but it was too late to do anything about it but I was relieved to see President Jayewardene, his bodyguard and Dr.Perera standing up too and coming out of the door. That was the short meeting which heralded the start of the privatisation of the electricity sector of Sri Lanka.

The aftermath of this meeting and the formation of a committee etc took a long time and there were untold difficulties and things proceeded very slowly. However this was the start of the private sector involvement in the electrical sector and at present several projects with both hydro electricity and renewable electricity have been done but NOT the Belihuloya project as the CEB then brought in an unwritten law that no private sector project should exceed a 10 MW capacity of plant. This stopped the Belihuloya project and the CEB and its friendly companies later built a small 1 MW plant below the projected site of the Belihuloya dam effectively making it difficult for the proper Belihuloya project to proceed, making a great loss for Sri Lanka.

However, I take this very lightly as new technical developments with sea wave energy to develop very large quantities of electricity will be soon shown to the world, based on a PCT patent of mine which was acquired in 2011 by two large energy firms from the USA and China. This development will make obsolete not only land based hydro power plants but both wind based and solar based electricity plants as immense quantities of electricity at cheaper prices will be made available in the near future. Mind you, water is 1000 times more dense than air.