New South Wales Premier Dominic Perrottet has warned that flooding across the state is far from over. More than 50,000 people are now under flood evacuation orders or warnings and whole suburbs that have been cut off are still in need of access to essential services, which is where Dr Enoka Guneratne comes in. “I come from a third-world country, but I’ve never seen this,” the Richmond doctor, who is originally from Sri Lanka, said about the devastation left by the floods in Sydney’s north-west. 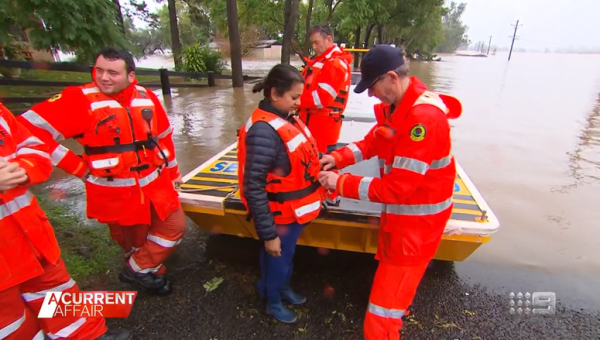 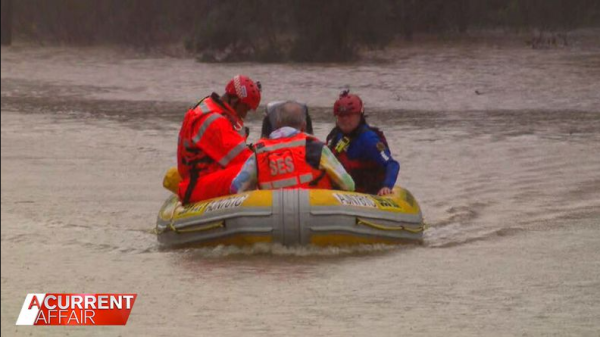 NSW residents say ‘this is our fourth flood in a few months’. 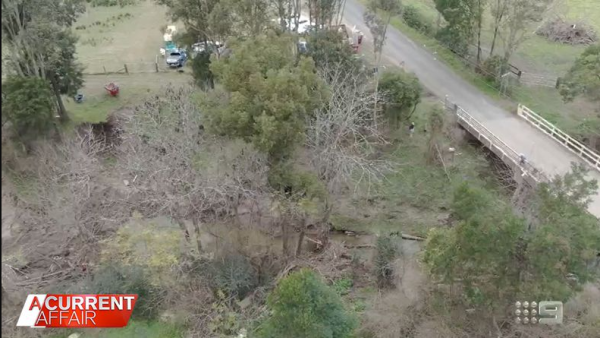 Flood cleanup to begin all over again ’36 hours’ after last cleanup. 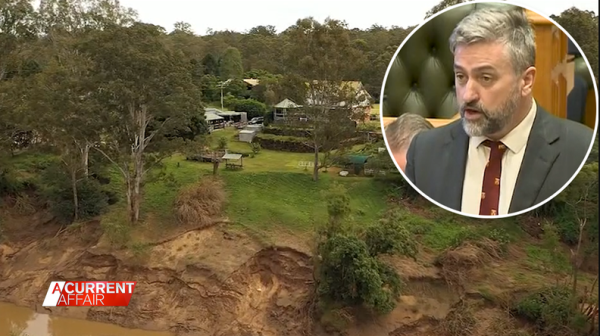 “Even there, people have access to medical stuff even during the worst times.

“Here the community is cut off from … mainstream medical help.”

Guneratne said she’ll do anything to help her patients. Today she suited up in a life jacket over scrubs, with a garbage bag of supplies, in an effort to get to her isolated patients. 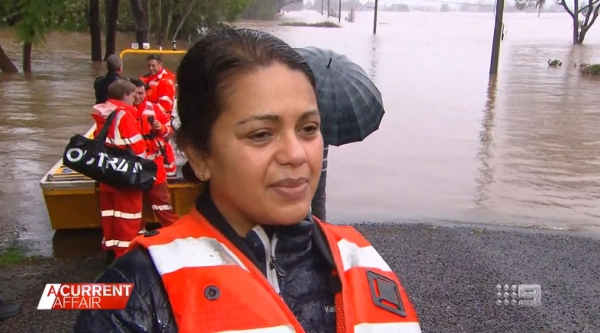 “I have two nursing homes that I go to. I can’t see them, I can’t provide the care,” she said. In between rescue calls, SES volunteers were able to help her get to her patients as she made a mercy dash across the bulging Nepean River. Guneratne already worked through three floods this year and she knows from experience that this flood could be life-threatening. 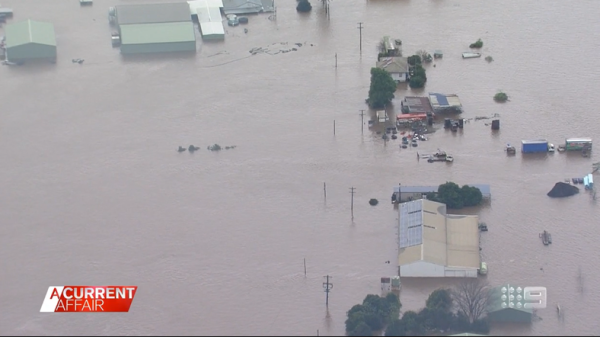 “They didn’t have access to a proper hospital in time,” Guneratne said about people caught out by previous floods.The doctor said without the help from SES volunteers, her journey to get to patients would be far more difficult. “I would have to go the long way, which is about three hours,” she said. “I would have to go through blue mountains, Lithgow … and the road is so dangerous – landslides, trees in the road.” 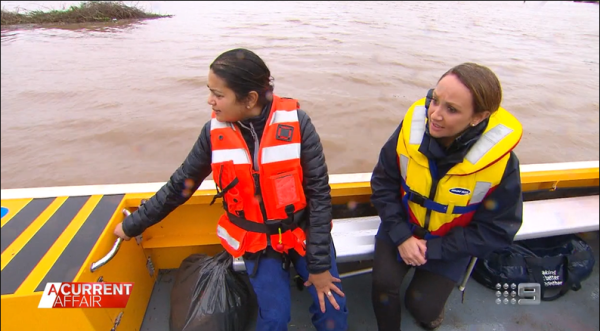 As an emergency and intensive care doctor, Guneratne said she doesn’t know what to expect at her GP practice in North Richmond, but she just knows it will be busy. “This is a time when people really need a doctor … It’s the cold and flu season, lots of kids are sick, people are waiting for their flu vaccines; COVID vaccines,” Guneratne said.

Some of Guneratne’s patients said they were relieved when she arrived to help them. Margaret, 76, survived breast and lung cancer and said Guneratne’s arrival today was very important. 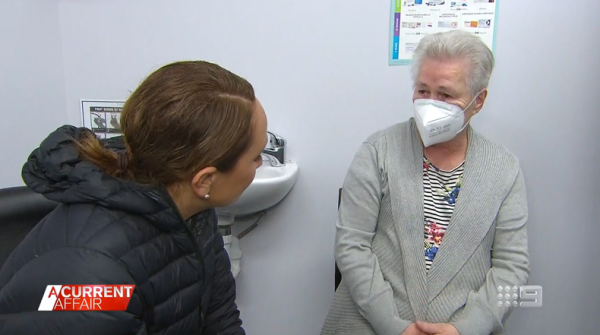 “There is something wrong with my blood. She made me get a test and I’m just here to get the results,” Margaret said. “Dr Enoka is an angel to our community.”

Michelle is another patient who relies on Guneratne. She’s living with PTSD after years of helping others through floods and fires. “Due to what I saw and witnessed all of the floods and also the fires, you can’t unsee some of that stuff,” Michelle said. 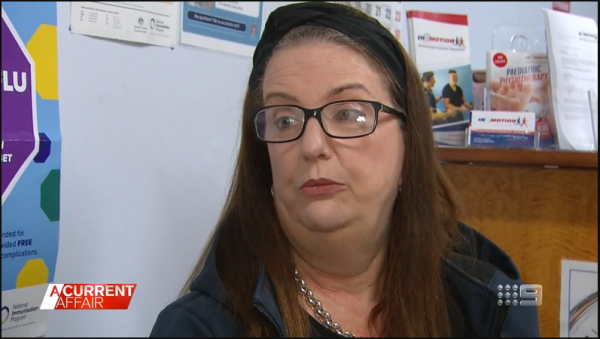 Michelle is another patient. (A Current Affair)

“It’s critical that we can reach her, particularly in instances like this, it’s very triggering.”

In the last three floods the North Richmond Bridge, which is currently underwater, remained inundated for at least a week, cutting off a community of 30,000 people. But even after the water recedes, it will be covered in debris and has to be declared safe enough before it can be reopened.

Guneratne saw 40 patients today and now 40 stranded residents said they are feeling less alone as a result. “I’m very happy that I can make a little difference to their lives,” Guneratne said.