“AGE IS JUST A NUMBER” – by Des Kelly

We have often heard this quote, usually around the birthdays of family or friends, and it is so very true.

However, very few persons tend to reach the magic

Century that earns them a privjoate letter from our

Now, here is a Japanese lady who has lived to the

grand old age of 119, and has just passed on, after

having notched up this “highest age record”, and

Charles Schokman has sent in this amazing story,

for which we thank him. Without further ado, here

is the story in/full, for all the avid readers of e’Lanka. 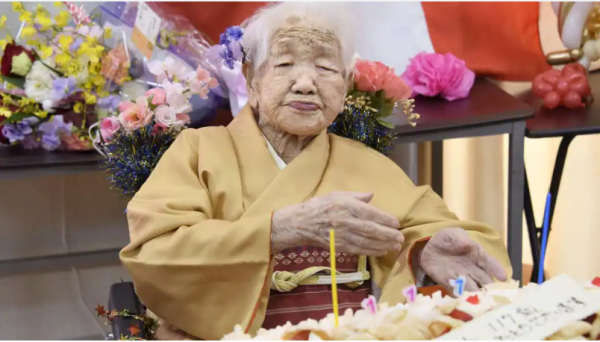 A Japanese woman certified the world’s oldest person has died at the age of 119, local officials have said.
Kane Tanaka was born on 2 January 1903 in the southwestern Fukuoka region of Japan, the same year the Wright brothers flew for the first time and Marie Curie became the first woman to win a Nobel Prize.
Ms Tanaka was in relatively good health until recently and lived at a nursing home, where she enjoyed board games, solving maths problems, soda and chocolate.
In her younger years, she ran various businesses including a noodle shop and a rice cake store. She married Hideo Tanaka a century ago in 1922, giving birth to four children and adopting a fifth.
She had planned to use a wheelchair to take part in the torch relay for the Tokyo Olympics in 2021, but the pandemic prevented her from doing so.
When the Guinness World Records recognised her as the oldest person alive in 2019, she was asked what moment she was the most happy in life. Her answer: “Now.” 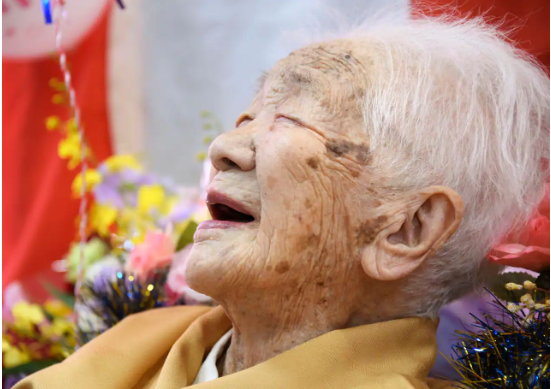 Her daily routine was described at the time as including a 6am wake-up, and afternoons spent studying mathematics and practising calligraphy.
“One of Kane’s favourite pastimes is a game of Othello and she’s become an expert at the classic board game, often beating rest-home staff,” Guinness said.
Local governor Seitaro Hattori hailed Ms Tanaka’s life after she died on 19 April.
“I was looking forward to seeing Kane-san on this year’s Respect for the Aged Day (a national holiday in September) and celebrating together with her favourite soda and chocolate,” he said in a statement on Monday.
“I am extremely saddened by the news.”
Japan has the world’s most elderly population, according to World Bank data, with around 28 per cent aged 65 or over.
The oldest-ever living person verified by Guinness was Frenchwoman Jeanne Louise Calment, who died aged 122 years and 164 days in 1997.