Abeysinghe and Gaffoor to represent SL at Tokyo Olympics – 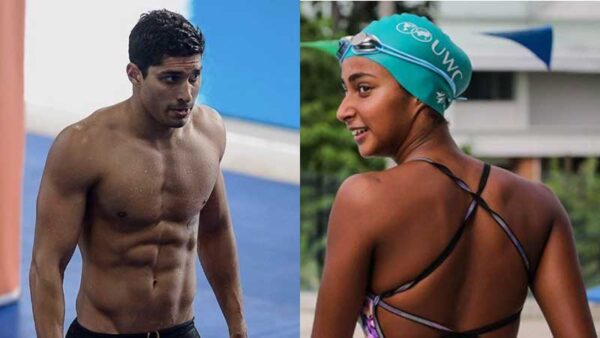 Two champion swimmers Matthew Abeysinghe and Aniqah Gaffoor will represent Sri Lanka at the Tokyo Olympics this month after they were allocated Universality Places.

Their participation at the Olympics is set to be officially confirmed by the FINA today, according to a senior official of the Sri Lanka Aquatic Sports Union (SLASU).

Abeysinghe, an Ohio State, US graduate, represented Sri Lanka at the 2016 Rio Olympics in the 100m freestyle.

That year, he was the first Sri Lankan swimmer to qualify under an Olympic Selection Time (OST).

The 25-year-old, who set up a new record while winning seven Gold Medals at the South Asian Games in Nepal 2019, is set to compete in the 100m freestyle once again.

His national record in the event stands at 49.11s from the 2018 Commonwealth Games. His best time during the qualifying period is 50.31s, which is short of the FINA ‘B’ standard.

Meanwhile this will be 17-year-old Gaffoor’s Olympic debut. She also did not crack the OST this year and would be competing in the 100m butterfly as one of Sri Lanka’s Universality nominees. Gaffoor holds the Sri Lankan national records in both the 50m butterfly and 100m butterfly.

She set them at the 2019 Singapore National Age Group Swimming Championships.

Her 100m butterfly national record stands at 1:04.58s, about five seconds off the OST. She aims to go 1:03s at the Olympics to crush her own national record.