A Magical Blue Sapphire to Conserve the Majestic Sperm Whale 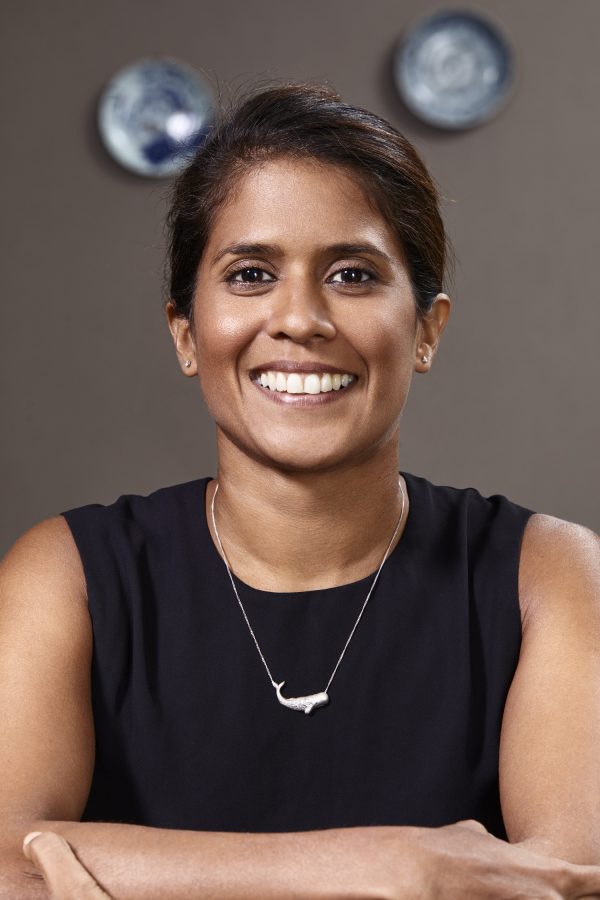 June 13th 2022: They are truly magnificent, possess a subtle elegance and add unique splendor to the multiple hues of blues in the oceans around us. These unparalleled vignettes of the sperm whale, the world’s largest toothed whale is captured in the beauty of a dazzling pendant, handcrafted by CJS to celebrate World Oceans Day this year.

Designed in silver with a blue sapphire eye meant to capture the magic of this magnificent mammal, the limited-edition Sperm Whale pendant of just one hundred pieces, heralds the third in the iconic CJS Ocean Blues series.

Thereafter, being passionate about continuing awareness on marine conservation, Cassim used the CJS flair for artisan design and graceful chic with an ode to the dolphin launched on World Oceans Day 2021.  Each customer who purchased one of those ninety-nine limited edition pendants also received a personalised message from Dr Asha De Vos. 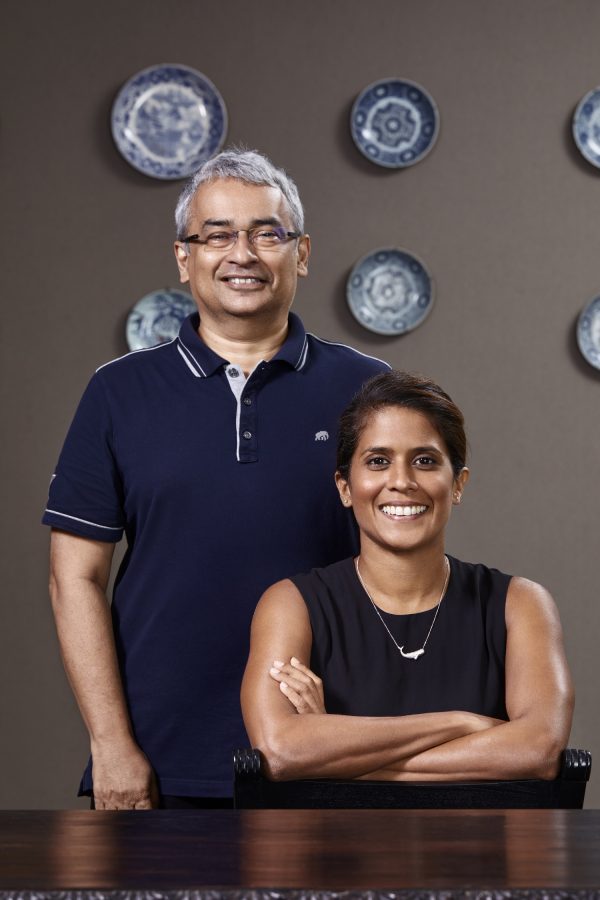 This love for the ocean prompted Cassim to seek out the beauty of the magnificent but endangered sperm whale, proclaiming the debut of the Sperm Whale collection, a collaboration with Oceanswell now in its third year.  All proceeds from sales of this limited-edition collection will be donated to Dr Asha De Vos for her Marine Conservation Work.  “Besides being the largest of the toothed whales, sperm whales also have the largest brain of any creature known to have lived on earth,” stated Dr Asha De Vos.  “Oceanswell and I are delighted to be collaborating with CJS once more. This is an incredible way to celebrate such a magnificent creature. It is wonderful to see a premier brand like CJS shining the much-needed spotlight on conservation and in doing so, setting a positive example for all Sri Lankan businesses.”

Stating that Asha is a truly inspirational Sri Lankan, Cassim said, “CJS is delighted to continue this collaboration with Oceanswell and it was fun designing this Sperm Whale Pendant with Asha. Asha and Oceanswell are up against tremendous odds, with unprecedented challenges facing the oceans and the spectacular creatures that inhabit these oceans.  As citizens of this paradise island which is home to truly mesmerising natural beauty, we have a responsibility to lead positive change, ensuring that the natural beauty we have been gifted will last for future generations. By owning one of these limited-edition designer pieces, you can be part of that change,” he urged.

Sperm whales inhabit all the world’s oceans but females and calves remain in tropical or sub-tropical waters throughout the year.  These whales were almost driven to extinction in the 1800s due to indiscriminate whaling and are only now in recovery mode but remain listed under the Endangered Species Act and ‘Depleted’ under the Marine Mammal Protection Act.

Whales are key drivers in combating climate change aiding oxygen production via the marine ecosystem and circulating nutrients which help sustain fish stocks and marine habitat as they move through the ocean. 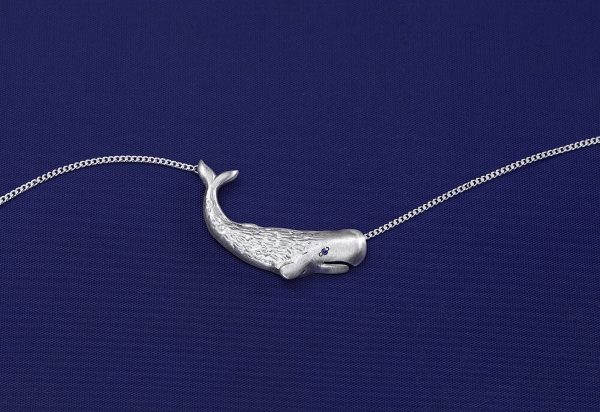