A gorgeous Chennai based model confirmed to enter Big Boss! 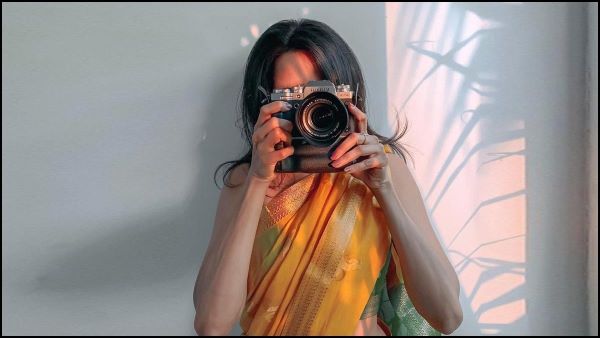 As days pass by many new speculated contestant lists are surfacing on the internet and earlier we brought the news first to you about the UK based Indian entrepreneur who is more likely to enter the Big Boss house this season.

And now we are back with yet another exciting news about an almost confirmed contestant who is expected to enter the house. It’s none other than Chennai based Model, Content creator and Yogini Pradaini Surva. 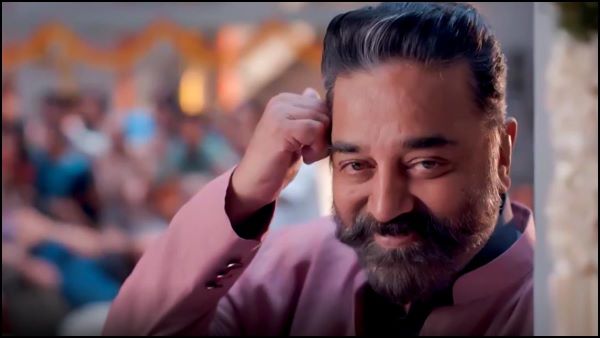 Pradaini was a part of many commercials and ramp walks. This victoria secret fashion model has also acted in the 2019 movie Bodhai Yeri Budhi Maari. In an interview, Pradaini also revealed that she would have become a Yogi teacher if she hadn’t entered the modelling firm. 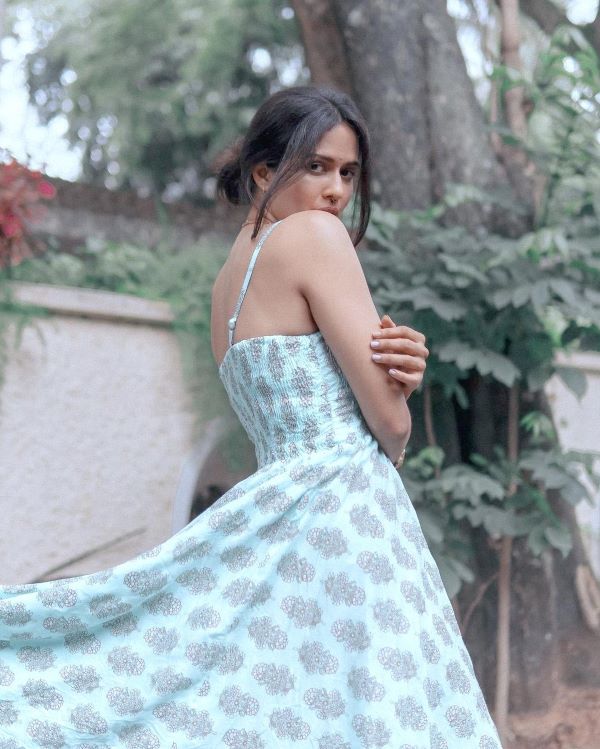 So far, it was reported that Shakeela’s daughter Mila, comedy actor Iman Annachi, Tik Tok star GB Muthu, VJ Priyanka and Kani were the confirmed contestants to enter the Big Boss house. Big Boss will be launched on October 3 at 6 pm with Kamal Haasan hosting it for the fifth consecutive season. 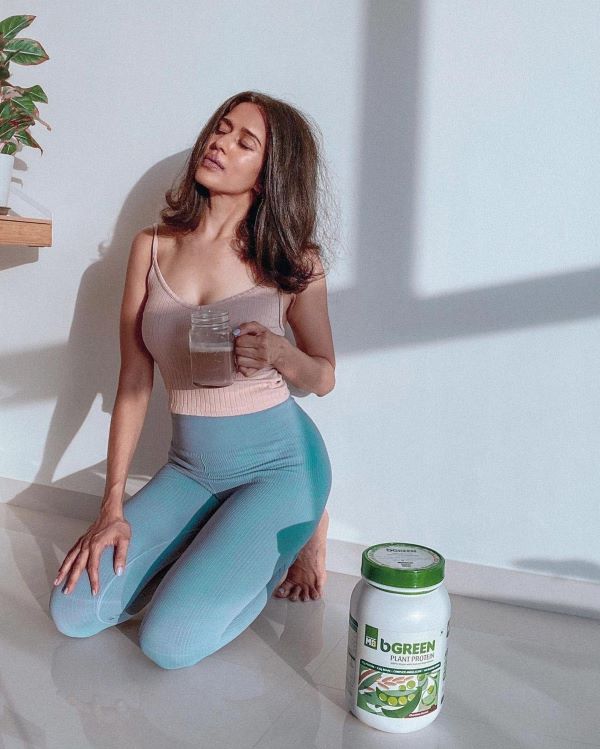 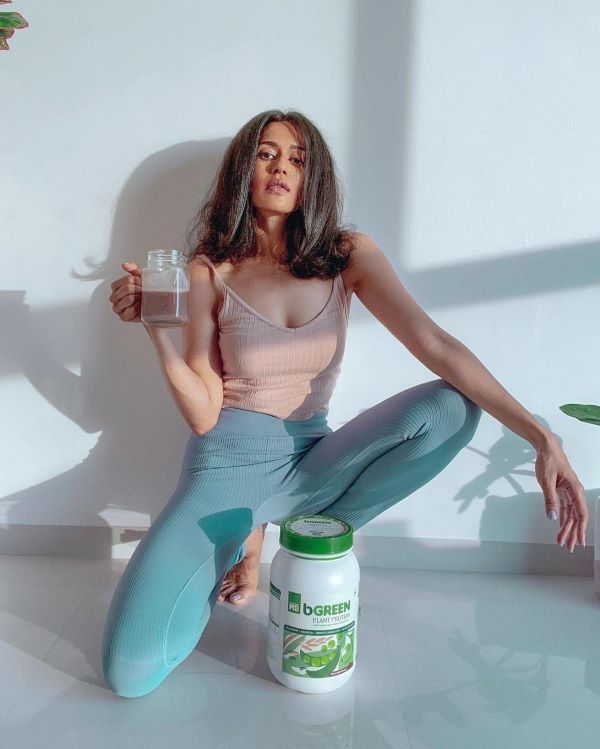 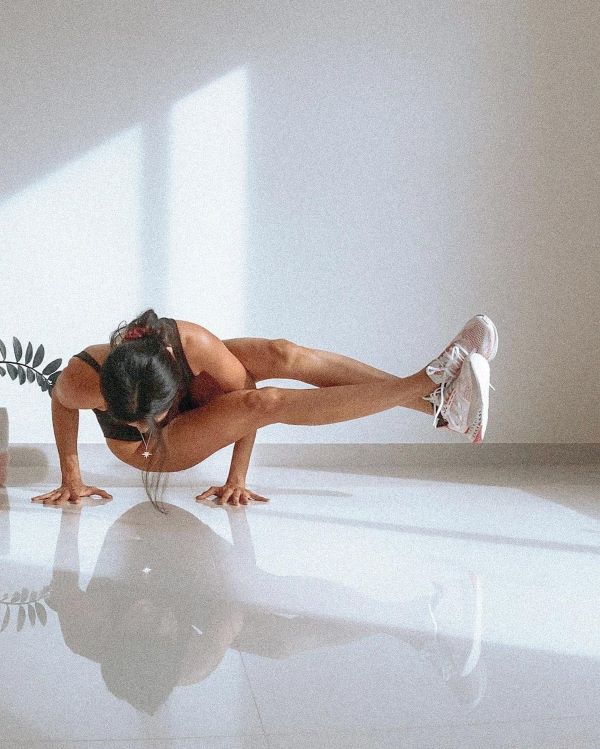 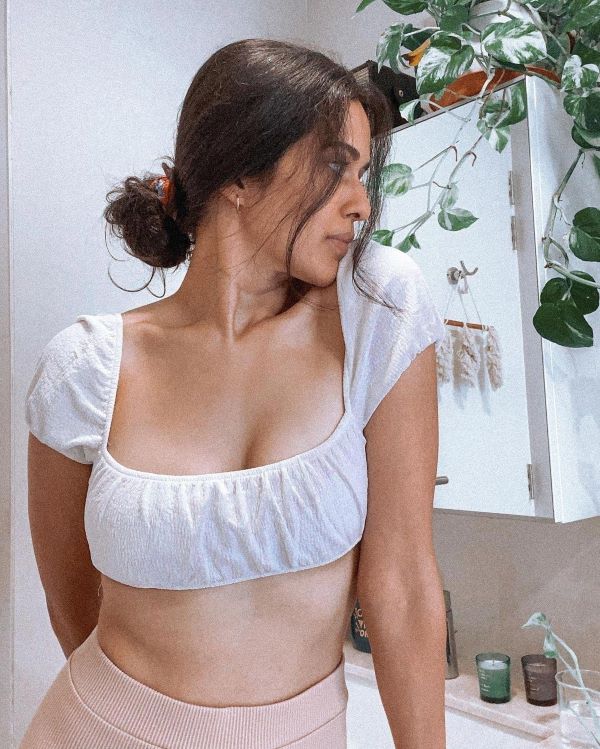 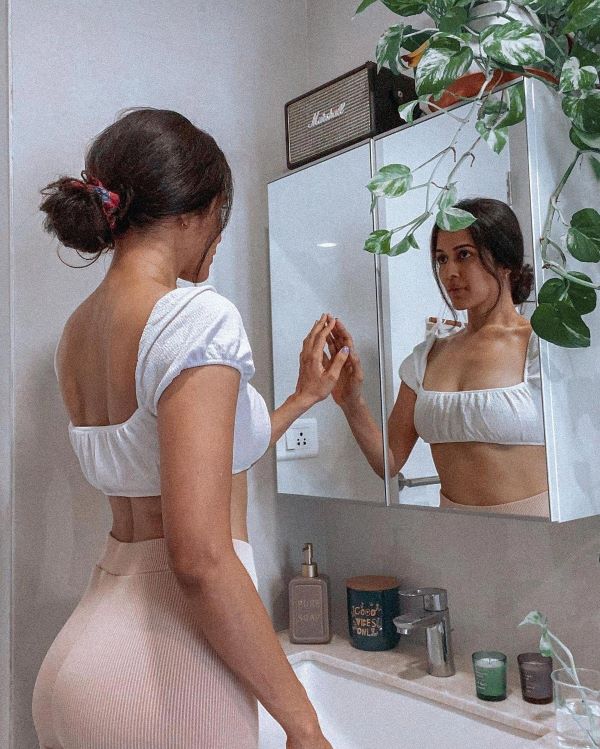 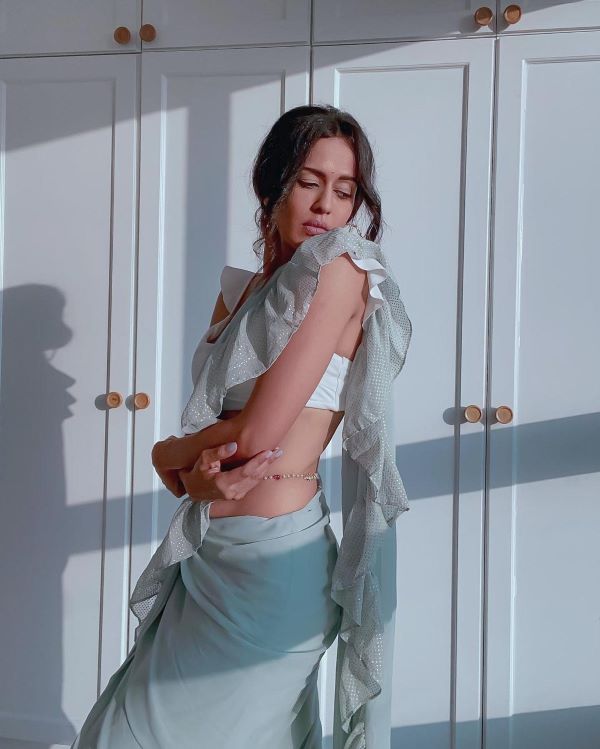