Kerrigan La-Brooy is flying high like a mariposa in the sky.

Kerrigan set a new world record for most weeks at #1, extending the 51-week mark previously held by Tim McGraw. Kerrigan is currently #1 for a staggering 43 consecutive weeks and poised to expand it by quite a few more. His last 16 singles have all rocketed straight to #1, receiving a plethora of gold and platinum awards. He was inducted into the ‘IDSS’ Independent Recording Artist Hall Of Fame in South Africa on July 29th 2022 and just triumphed at the Red Carpet Awards in Holland. 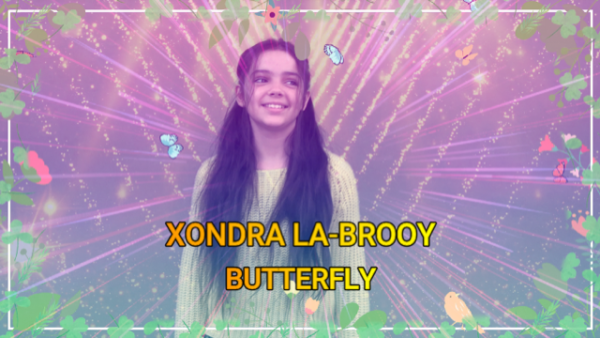 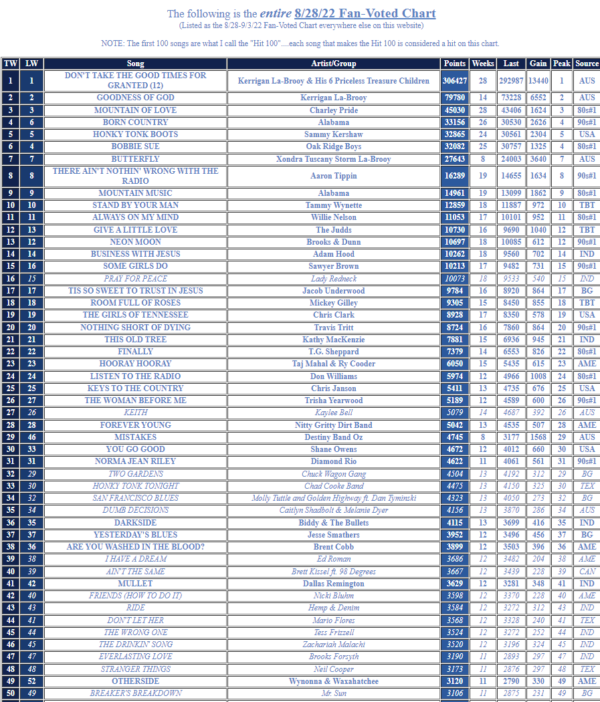 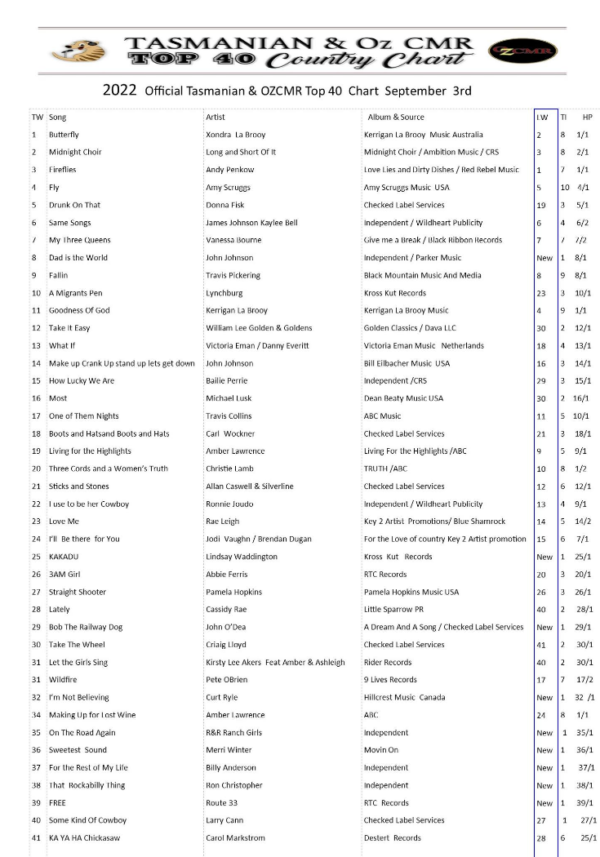